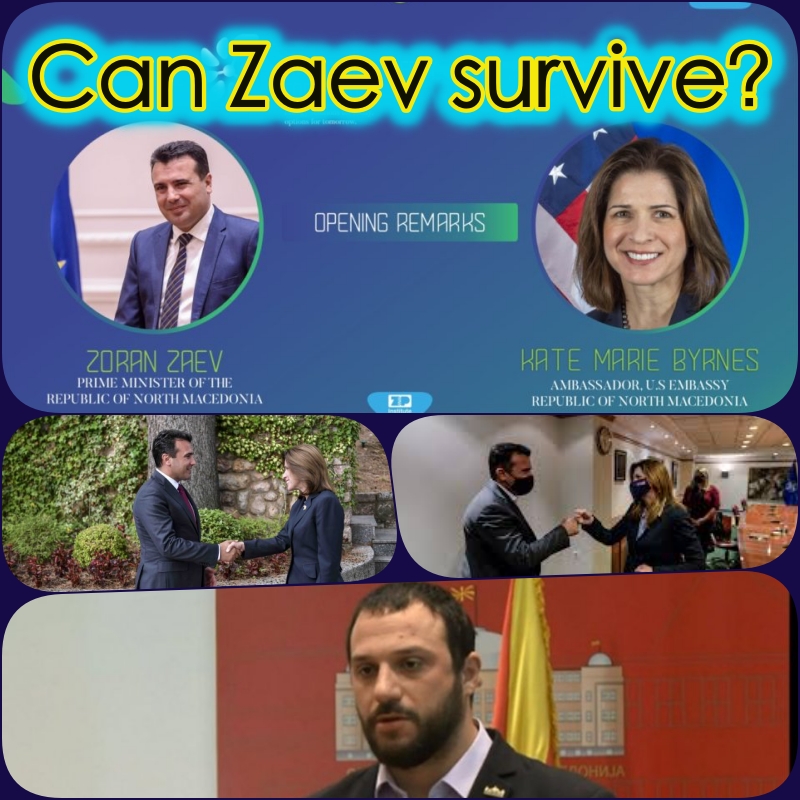 Could Macedonian Prime Minister Zoran Zaev’s unsuccessful attempts to satisfy the insatiable appetites and unreasonable demands of neighbouring Bulgaria, which has vetoed Macedonia’s entry to European Union,  have him toppled from power?

That all depends on whether there are any rumblings of imperial discontent from his patron, sponsor, the US. So far no such gesture has been picked up. The de facto Viceroy of Macedonia, the US Ambassador Kate Byrnes has been singing his praises on social media recently.

We don’t know as yet if there is US pressure behind closed doors on Zaev to give into Bulgarian extortion. We don’t know whether the US is displeased at its NATO ally Bulgaria for making demands such as Macedonia give up its identity, history, language and accept Holocaust Denial and Bulgaria will unblock Macedonia’s attempts to join the EU.

What we do know for sure is Bulgaria’s behaviour has painted the US, NATO, and the EU in a very bad light. Here is a NATO member, Bulgaria, threatening another NATO member Macedonia with a military invasion. This undermines Washington’s claim that NATO is there to protect Macedonia from “hostile forces.” That’s code for the Russians. But the Russia scare simply doesn’t wash when it comes to Bulgaria’s outrageous behaviour.

Politicians are not indispensable and have their use-by date.  The tumultuous events, whirlwind, in Macedonia over the past 4 years have been unleashed by the US: the so-called Colour Revolution which toppled Macedonian PM Nikola Gruevski, the installation of Zaev, the controversial Prespa and Good Neighbourly Agreements with Greece and Bulgaria respectively, whose objective was to lower enough Greek and Bulgar opposition to get Macedonia into NATO at all costs, namely changing its name for Greece and erasing its identity for Bulgaria.

And going back further to the 2001 war, the installation as US proxies in Macedonia right-wing Albanian Neo-Nazi terrorists led by Ali Ahmeti.

Gruevski, who was initially seen as being pro-US and business orientated, was toppled in 2016 when he wandered off the reservation slightly: he didn’t change Macedonia’s name and identity for Greece and Bulgaria quick enough. 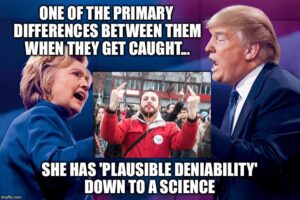 In more recent times, controversial Serb activist Pavle Bogoevski (pictured left), who shot to fame as the leader of the US-backed Colour Revolution in 2016 fell from grace in 2019 when his usefulness had expired and proved to be more of a potential loose cannon.

Bogoevski, who claimed to be an LGBT and anti-nationalist activist, refused to protest against Serbia and Serb nationalism and homophobia. In 2017 he was falsely accused by the bombastic and karaoke singing Serb Foreign Minister Ivica Dacic as fomenting protests against Serb leader Alexander Vucic. Bogoevski’s bizarre response was to emphasize his Serbian background to Vucic and to deny any involvement in protests. What proved to be the clincher was Bogoevski’s revelation that he has family in the Serb town of Presevo and travels there often.

That sent alarm bells ringing in another NATO member, Croatia, which had raised concerns that sensitive NATO documents given to Macedonia could fall into the wrong hands, meaning Serbia, Croatia’s rival, and Russia’s alleged proxy in the Balkans, could blackmail individuals who have access to NATO documents in Macedonia.

In what amounted to a sting operation by Croatian intelligence, Bogoevski was busted trying to purchase some prohibited substance, allegedly a narcotic of some sort. The interesting thing is Bogoevski’s downfall was largely downplayed by the western media. There were no screaming headlines pinning the blame on Russian “interference.”

For Croatian intelligence to have taken down Bogoevski would have required a green light from Washington. So the moral of the story is so long as Zaev is useful to the US he will stay in power.