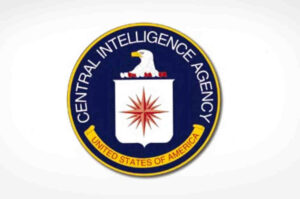 The Covid pandemic has forced the United States’s Central Intelligence Agency (CIA) to delay responding until 2023 to a Freedom of Information (FOIA) request for any file the CIA might have on controversial Albanian nationalist politician in Macedonia, Ziadin Sela.

The Office of Government Information Services (OGIS), the Ombudsman for FOIA, was contacted to find out the status of the CIA request. OGIS said the CIA informed it, OGIS,  that a response would be ready by 1 May 2023, 19 months away

The FOIA request, reference number F-2021-01590, got off to a controversial start when the CIA’s letter confirming receipt of the application was inexplicably opened by the Australian Border Force, on the grounds of being a suspicious package, and became a story reported by The Australian newspaper on 1 June 2021 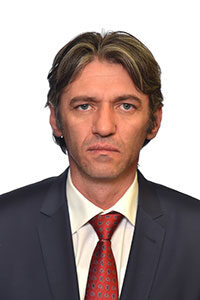 Albanian nationalist Ziadin Sela in 2012 threatened to burn down Macedonia’s Parliament and in 2017 was attacked in that Parliament during a riot. The FOIA request on any file the CIA might hold on Sela is an attempt to throw more light on the controversial events of 27 April 2017 when an angry mob stormed the Macedonian Parliament.

One claIm made at the time was the attack was ordered by Russia and carried out by Serbia but no protests have ever been held outside the Serb Embassy in Macedonia to back this up; others accused the main ethnic Macedonian opposition party in Macedonia VMRO-DPMNE as the ringleader; and some have even claimed it was  US “false flag” operation. Oddly, Sela has now aligned himself with VMRO-DPMNE in the upcoming local government elections in Macedonia. He is either a masochist or the 2017 riot in the Macedonian Parliament was stage managed? 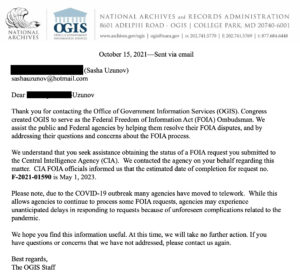 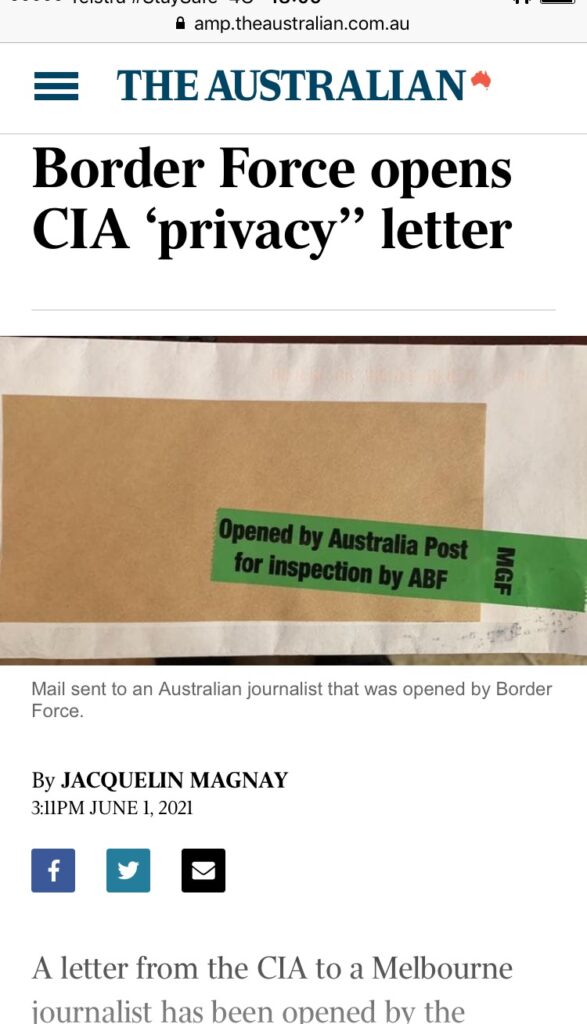 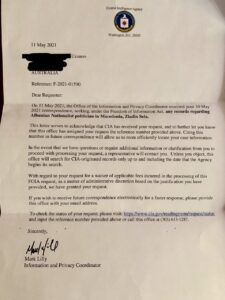