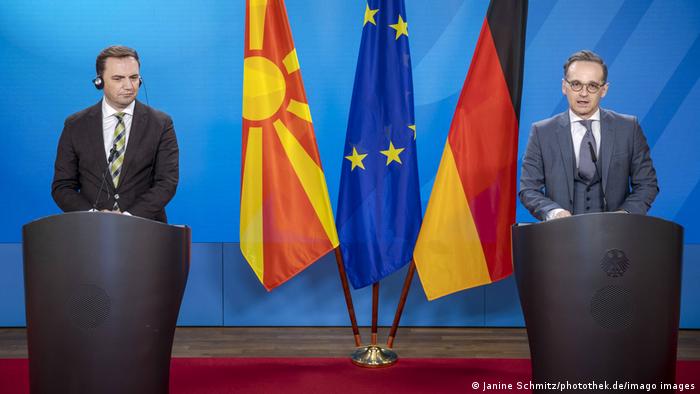 The Federal German Prosecutor General Dr Peter Frank has not responded to a media question over whether he will launch a criminal investigation into the actions of German Foreign Minister, Heiko Maas, regarding a breach of German law which forbids glorification of Nazism.

Dr Frank’s office was contacted on 11 May via email. But so far no response has been forthcoming.