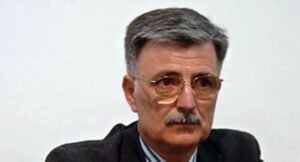 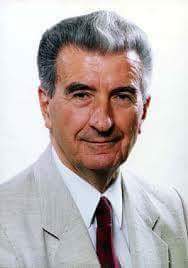 Mr Gaber is mentioned in a declassified Australian diplomatic cable from 4 October 1995, barely a day after the failed hit on President Gligorov in the Macedonian capital of Skopje, in which he suggested that radical elements from a faraway country, meaning Australia were involved.

Twenty-five years after the assassination bid, when asked via a telephone interview Mr Gaber said that some Australian official was playing games or playing the fools [igrale bajram – a term he used in Macedonian] in their reports.

This then raises the question: why would Australian officials fabricate a claim about Mr Gaber?

Australian is a staunch ally of the United States via the ANZUS Treaty. Under the Five Eyes Agreement, Australia and the US share intelligence. Australian intelligence is also passed onto NATO, which Macedonia joined recently.

Macedonia’s Prime Minister Zoran Zaev maintains that Macedonia has always been a strong supporter of the US and NATO. So why would Australia make a false claim about Mr Gaber?

The claim that Macedonians in Australia were somehow involved in trying to kill Macedonia’s President is highly preposterous to begin with. No Australian-Macedonian has ever been involved in any terrorist attacks upon Macedonia even when it was under Federal Yugoslav rule prior to 1991, before Macedonia declared its independence.

There is traditional hostility from Macedonians in the Republic of Macedonians towards Macedonians abroad. The diaspora is used as a convenient scapegoat. The Australian diplomatic cable reveals that the authorities in Skopje wanted to keep a closer eye on the Macedonian community in Australia and scare tactics might have been employed by the Macedonian Foreign Affairs Ministry.

In more recent times, the ex-Speaker of the Macedonian Parliament, Stojan Andov, has accused the then Interior Minister Ljubomir Frckoski as the man responsible for the assassination bid of President Gligorov 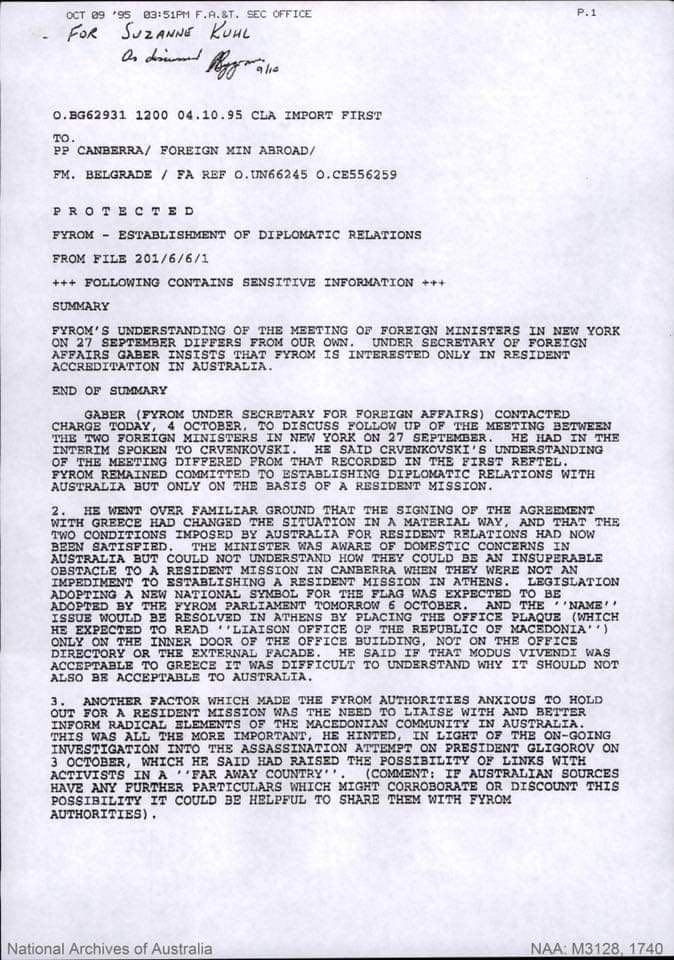 WAS GREECE BEHIND HIT?

Mr Gaber was asked if Greece might have been behind the assassination attempt but he refused to be drawn to comment.

Mr Gaber also declined to comment if Macedonians should hold large protests outside the Bulgarian Embassy in Skopje over Bulgarian extremism.