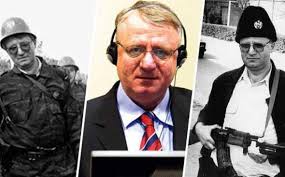 The file includes an incredible wealth of information. 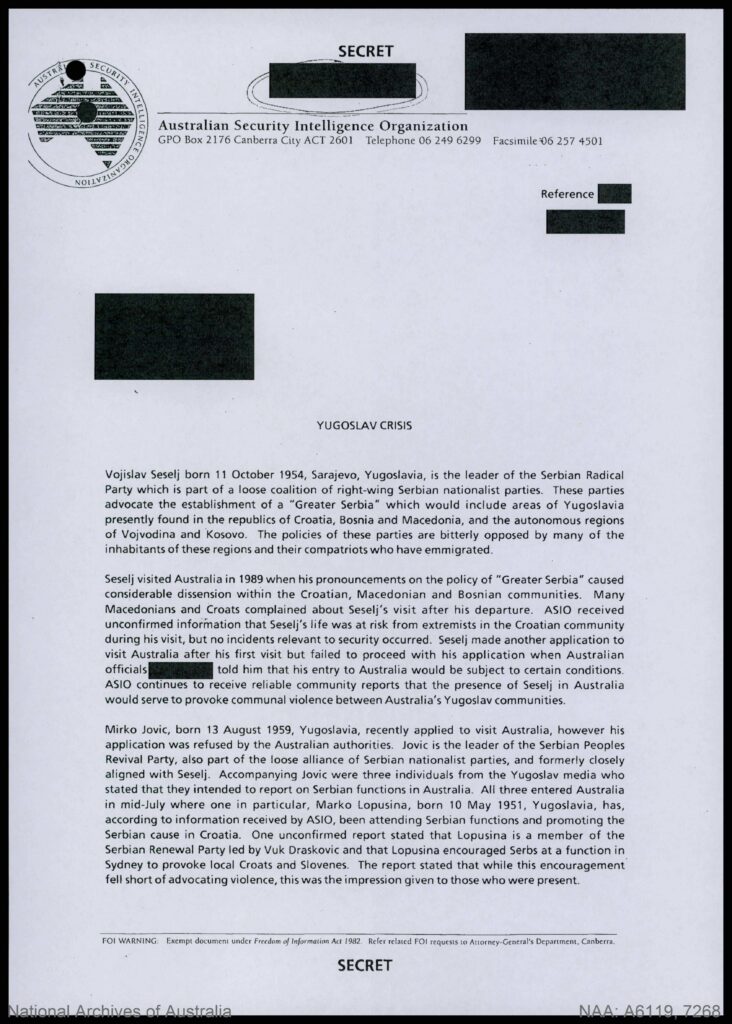 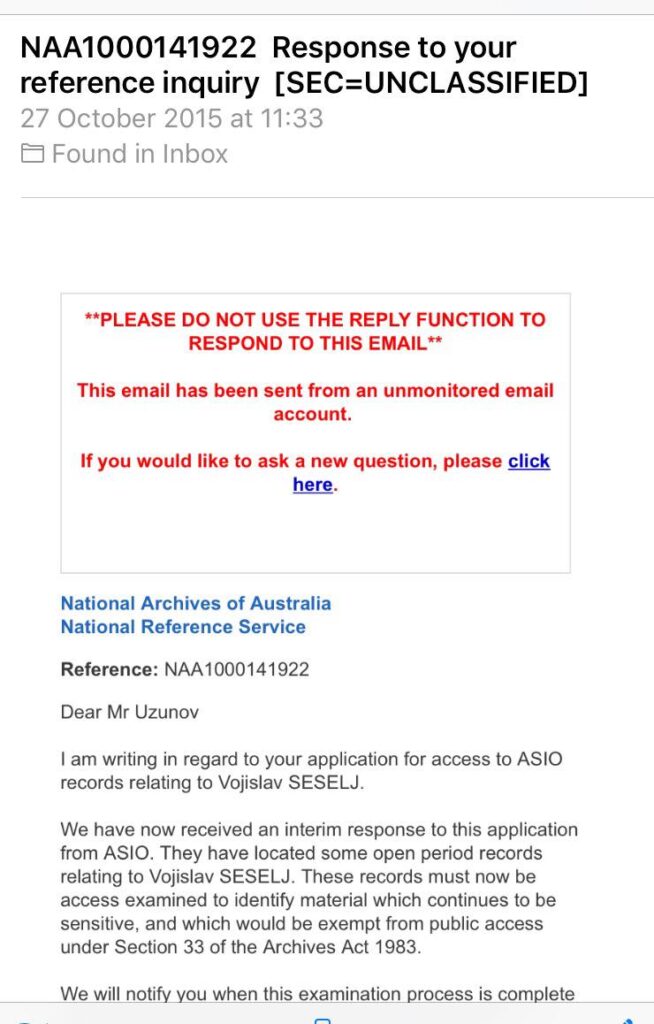 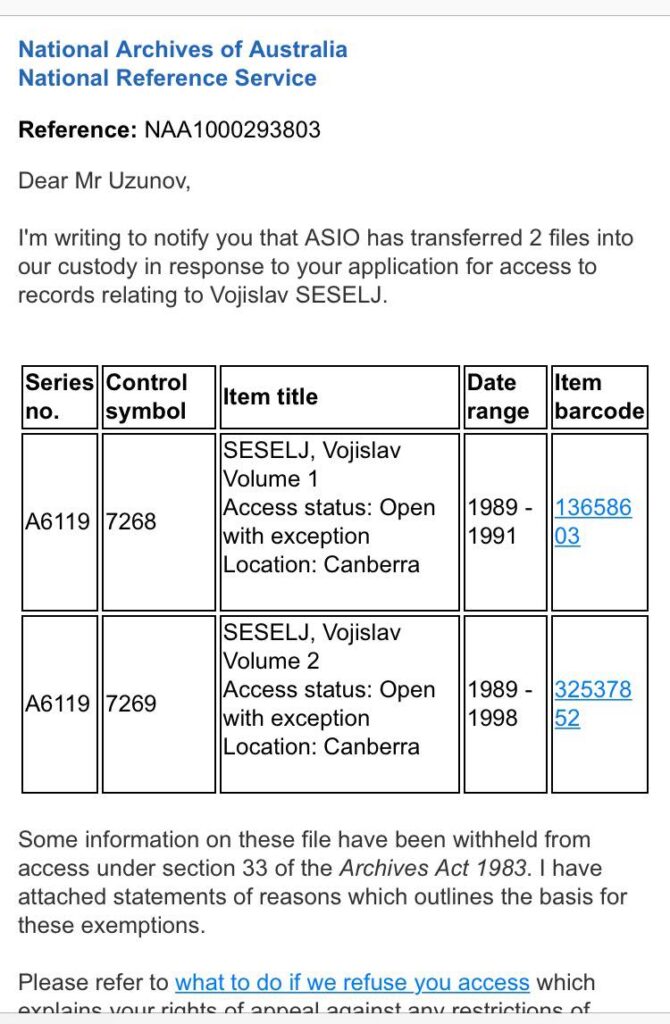 UPDATE: The Australian newspaper has picked up the story.… 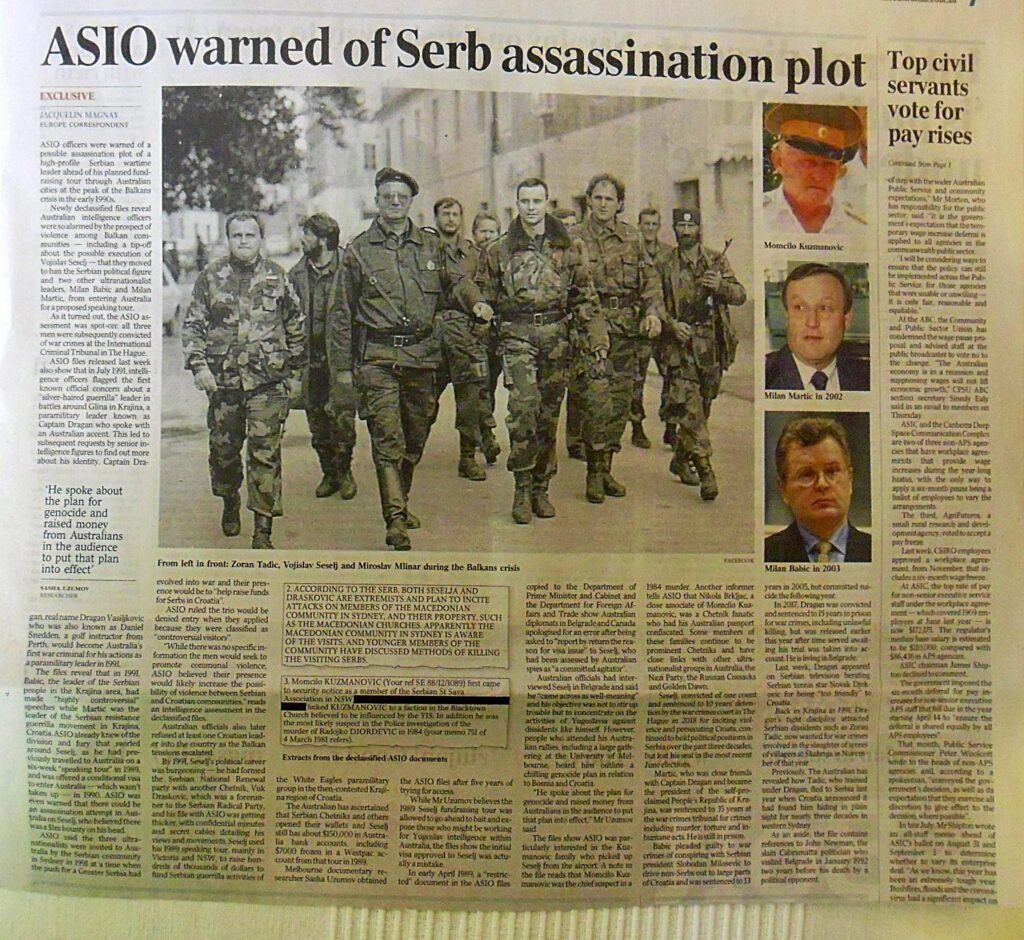