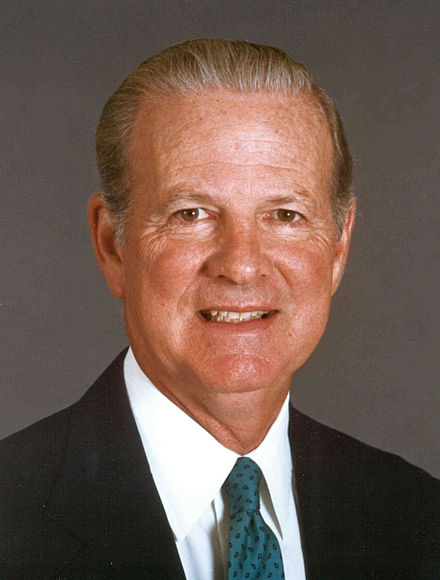 US Secretary of State James Baker played a leading spoiler role in stopping Macedonia from gaining international and European Union recognition after it declared independence from Yugoslavia in 1991, according to a newly declassified 1992 Australian Foreign Affairs file over 250 pages long.

The US Secretary of State is America’s Foreign Minister. Baker, a part of US President George Bush’s administration, responded to pressure from Greece, which strongly opposed Macedonia being recognised under its constitutional name. Baker wrote a letter calling for Macedonia not to be recognised, even though it fulfilled all the EU (then European Community -EC) criteria for recognition as an independent state.

A large number of EU states were getting impatient and exasperated with Greece’s behaviour and on the verge of recognising Macedonia when the Baker letter put a stop to it. The Greek Foreign Minister at the time Samaras thanked the US for its intervention.

Other interesting observations from Australian diplomats about Macedonia, include scepticism about Albanian nationalist claims over a lack of human rights in Macedonia for ethnic Albanians (pages 81-82). One diplomat called it a red herring.

The 257 page file can be viewed here:

The declassified file was released by the National Archives of Australia. A researcher’s name of Chris Petkovski was listed as requesting the file. 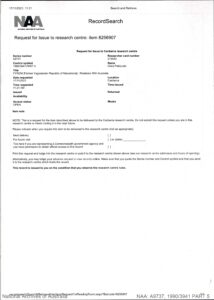