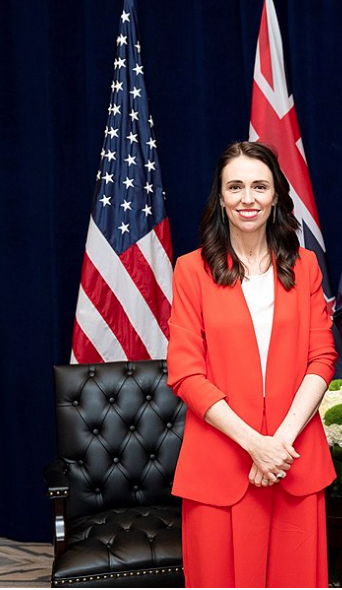 New Zealand, which was a victim of a right wing extremist attack last year, has ruled out imposing diplomatic sanctions against Macedonia if it appointed a right wing Albanian Neo Nazi candidate Mr Naser Ziberi as Prime Minister.

However, Albanian Neo Nazi leader in Macedonia Ali Ahmeti who demanded his hand picked choice to be given the top job as a condition of supporting the forming of a coalition government led by Social Democrats leader Zoran Zaev has backed down.

Macedonia held an election on July 15 with the Social Democrats winning 46 seats but needing 61 to form the government. DUI won 15 seats. 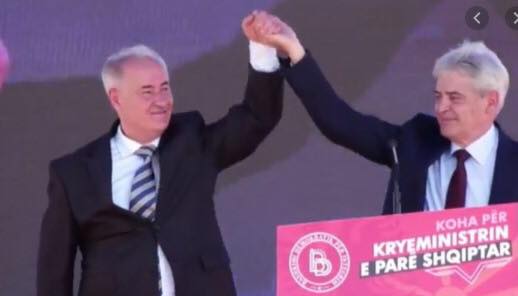 The questions posed to New Zealand’s Ministry for Foreign Affairs and Trade (MFAT):

Q. Will New Zealand be banning the entry of Bulgarian politician Andrey Kovatchev, a Member of the European Parliament, who is a Holocaust Denier?

A. MFAT have not been advised that Mr Kovatchev has sought entry to New Zealand. We note that in response to the COVID-19 pandemic, only New Zealanders and their families are able to enter New Zealand at this time, with some limited exemptions. 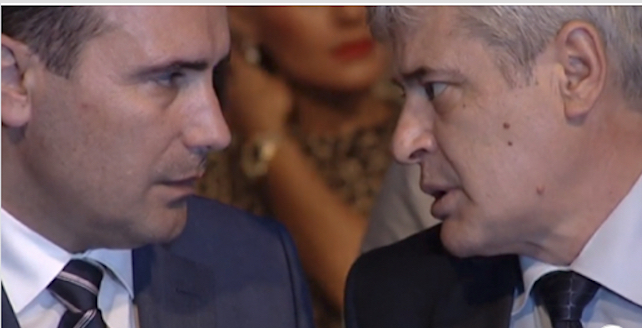 The AA to ZZ: it’s all covered!

In the new coalition government in Macedonia consisting of Zoran Zaev’s Social Democrats and Ali Ahmeti’s right-wing Albanian Neo-Nazi party DUI, DUI has gained the position of Foreign Minister – the slot given to Bujar Osmani, amongst other cabinet posts which also includes a new role of First Deputy Prime Minister given to a thug called Artan Grubi who will have the final word on any government decisions. In fact, Zaev has become a hostage of Ahmeti, as American media pundit and Balkanologist Jason Miko points out in his latest op-ed piece, which doesn’t augur well for Macedonia’s long term future.

Moreover, at the end of the four-year term when the government goes into caretaker mode for the next election, an Albanian will be placed as Caretaker Prime Minister for the last 100 days. This is the trade-off for Ahmeti backing down on his demand that there be an Albanian Prime Minister of Macedonia for 1 out of the 4-year term – a rotating prime-ministership of sorts. Be that as it may, it is nothing more than extortion and even strikes at the very nature of Macedonia’s parliamentary system.

Since the 2001 Ohrid Framework Agreement was signed – nothing more than a US alibi to cover up its unleashing of Ahmeti and his terrorists in the 2001 war in Macedonia – there has to be an ethnic Albanian party as a coalition government member. Ahmeti’s DUI has been in government for two decades. The 2004 territorial reorganisation of Macedonia, which the US managed to sweeten despite fierce Macedonian opposition by agreeing to recognise Macedonia by its constitutional name of the Republic of Macedonia, has in effect created an ethnic Albanian gerrymander in certain parts of the country to ensure Ahmeti stays in power as a US proxy.

You can bet your bottom dollar that the full destructive nature of the Prespa Agreement signed with Greece – changing Macedonia’s name to North Macedonia – and the Good Neighbourly deal with Bulgaria -handing over Macedonian history and identity to Bulgaria – will be implemented to the maximum, completely erasing Macedonian identity and leaving an empty shell, nothing more than a US protectorate. The Albanian nationalist agenda in Macedonia will also take precedence. So the 2004 US decision to recognise Macedonia under its constitutional name and then later being the driving force to undo it via the Prespa Agreement shows you the very cynical and nasty nature of US strategic objectives in the Balkans – satisfying its Greek and Bulgar allies, both NATO members – and getting Macedonia into NATO at all costs.

A Macedonian Foreign Minister from DUI visiting Israel would be seen as insincere and phoney as DUI venerates WW2 Albanian Nazi collaborators.

DUI being given the position of Macedonian Foreign Minister maybe a deliberate US strategy to internationally bolster its political client DUI’s image and cleverly soften its Neo-Nazi image without admitting DUI has one in the first place.

A better approach is for DUI leader Ali Ahmeti to demolish the WW2 Albanian Nazi collaborator statues in Macedonia and to publicly issue a statement denouncing any links to Nazi collaborators.