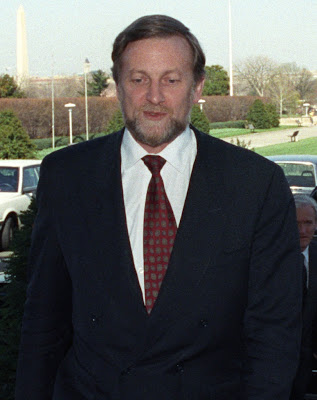 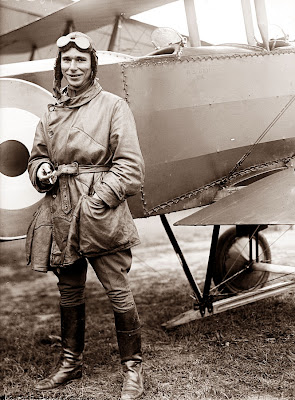 The former politician was recently appointed Chancellor of the Australian National University in Canberra.

“Gareth Evans (ANU Chancellor) has asked me to convey to you that he was not the person in your anecdote. He believes there may have been a journalist of the same name in the region around that time,” Mr Simon Couper, an ANU spokesman said.

In 1983 Evans, as Federal Attorney General and a Senator, was the nicknamed Biggles, a fictitious larger than life British World War I fighter ace, for using the Royal Australian Air Force (RAAF) to spy on anti-dam protestors in Tasmania’s wilderness.

As Foreign Minister from 1988 to 1996, Evans was criticised for being too close to Indonesia during its brutal occupation of East Timor and his cynical deployment of Australian soldiers into combat in Kuwait, Somalia, Rwanda and Cambodia in an attempt to win the Nobel Peace Prize and become United Nations Secretary General.

A former Australian diplomat, the New Zealand born Alastair Gaisford has been critical of Evan’s failure to save Australian David Wilson, who was kidnapped and later murdered in Cambodia in 1994.

A number of high profile Australian Army pilots who saw combat action in the Vietnam War with the Army Aviation Corps unit 161 Recce Squadron made the interesting claim that a journalist “Gareth Evans” was given a joyride in a Cessna spotter plane in Vietnam, circa 1967-68 One of the pilots has also claimed that the name “Gareth Evans” is in the flight log book.

“The reference you mention is to a newspaper article in The Sun of 11 October 1967 (On the Offensive, p. 253, p. 567 n. 71) quoting Brigadier Stuart Graham, commander of the 1st Australian Task Force.

“I’m unable to confirm whether the writer of that article, Gareth Evans, was the same Gareth Evans who later served as Attorney General and Foreign Minister in the Hawke and Keating Labor governments. However, it seems unlikely. Gareth Evans the politician initially pursued a career in law.

“Notwithstanding his later expressed position on Vietnam, as President of the Student Union at the University of Melbourne in 1965, Evans supported Australian and American involvement in the Vietnam War in student debates and letters to the Melbourne Age on 7 May 1965 and The Nation on 15 May 1965 (although he was opposed to the sending of conscripts).”

The authorised biography of Gareth Evans, the ex-Foreign Minister, by ex-Foreign Affairs (DFAT) staffer, Keith Scott, makes no mention of any specific visit to Vietnam during the 1960s.
There is a reference to Evans being on a United States Navy ship in the south Pacific and later backpacking through South East Asia and Indochina before taking up a post as a Rhodes Scholar at Oxford University in the United Kingdom in August 1968.

In 1965 Evans as President of Melbourne University’s student union (SRC) threw his weight behind the Vietnam War though he opposed conscription (the draft). He was born in 1944 and just missed out on the national service call up when it was reintroduced for Vietnam.

He was selected by the United States State Department as a student leader to undertake an overseas trip talking about the War but later grew opposed to it.

“I am not aware of Gareth making a private visit to Vietnam,” he said. “You should ask him directly.”

Mr Turnbull, who is regarded as a living legend within public relations circles in Australia, was himself conscripted for Vietnam War service as an Army Artillery officer in 1968.

There was a Gary Evans who worked as a journalist for the Brisbane Courier Mail, The Sunday Mirror in London and the Australian Associated Press, and did a stint as a Vietnam War correspondent. He is now a member of The Australian Press Council. A message was left for him at the APC over whether he was the Gareth Evans in question. No response as yet. We will keep you posted on any further developments. Link: www.presscouncil.org.au/pcsite/about/members/journmems.html