The Australian Security Intelligence Organisation (ASIO), the nation’s counter-intelligence agency, has inexplicably delayed responding to a request for a file on a former communist Yugoslav diplomat who might be linked to the Croatian Six case. 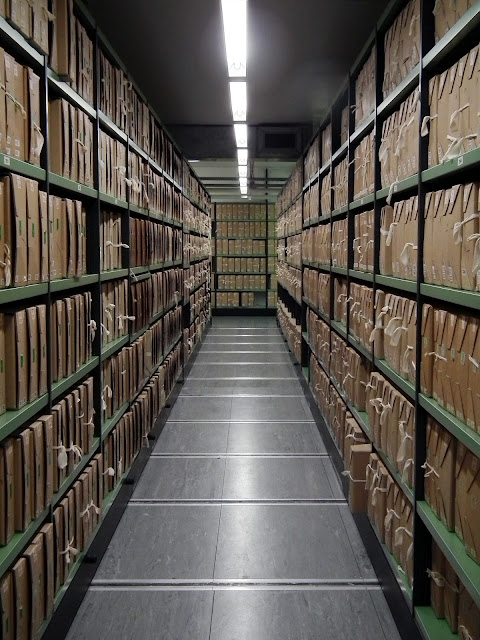