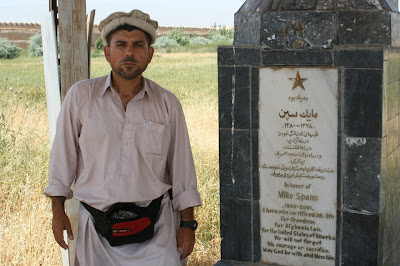 DOSTUM IN THE NEWS AGAIN
By Sasha Uzunov

Pro-United States Afghan General Abdul Rashid Dostum is in the news again after coming under attack from the New York Times newspaper over the alleged deaths of Taliban prisoners in his custody back in 2001-02.

Myself, together with Canadian journalists Scott Taylor and David Pugliese were the first western journalists to interview, photograph and videotape Dostum at his headquarters in Shibergan, Northern Afghanistan in 2007 after he had refused to talk to the media in over 2 years.

In 2008 we paid him a visit at his palatial compound in Kabul, the Afghan capital.

We also visited the Quala i Jangi (Kala i Jangi) Fort in Mazar i Sharif, the scene of the Taliban prisoner uprising in November 2001 which resulted in the death of CIA operative Johnny “Mike” Spann.

WASHINGTON — After a mass killing of hundreds, perhaps thousands, of Taliban prisoners of war by the forces of an American-backed warlord during the 2001 invasion of Afghanistan, Bush administration officials repeatedly discouraged efforts to investigate the episode, according to government officials and human rights organizations.

Seven years after the fact, deceitful reports about the massacre of Taliban POWs in Afghanistan continue to be published, and the public has the right to know the truth, General Abdul Rashid Dostum comments for RFE/RL. 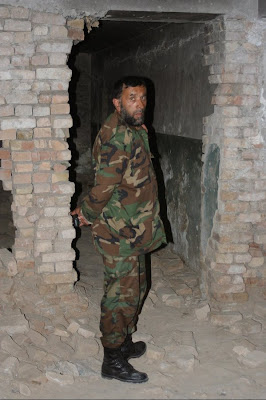 An Afghan National Army (ANA) Colonel shows us the cellars of the Qala i Jangi fort where the Taliban prisoners were held in November 2001. The scene of the uprising. Photo by Sasha Uzunov. copyright 2007. 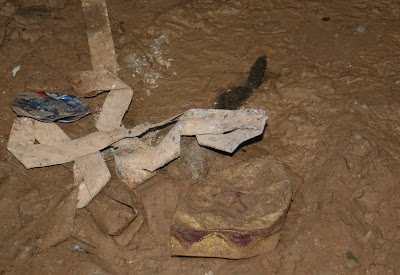 An eerie reminder. A cap and a tuft of hair still remain in one of the underground cells.
Photo by Sasha Uzunov. copyright 2007. 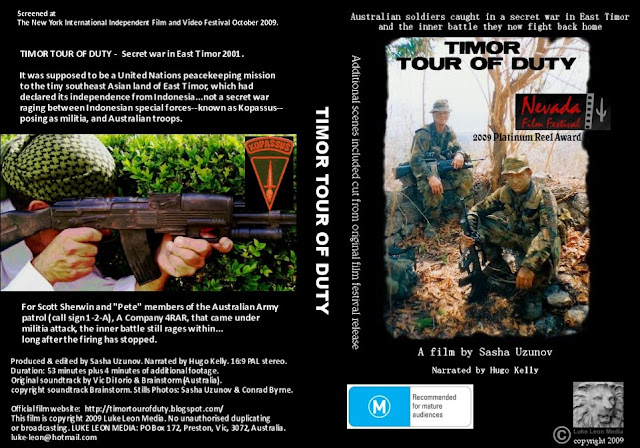